Patriicia Finn Attorney,  P.C.. represents individuals who refuse immunizations because of sincerely held religious beliefs that are contrary to the practice of vaccinating.  The firm is dedicated to protecting the rights of individuals who seek to opt out of immunizations because of sincerely held beliefs contrary to the practice of vaccinating.  Based in New York, the firm represents families throughout the United States seeking to protect their constitutional rights to abstain from vaccinations, and she litigates cases for those who have been seriously injured by vaccinations in the United States Court of Federal Claims, Vaccine Court.

Patricia Finn, Esq. is a skilled practitioner in the Vaccine Injury Compensation Program with more than a decade of experience litigating serious vaccine injury cases.  The firm represents and advocates on behalf of children, the elderly, health care workers, military service members, students, government employees and others who are faced with mandatory immunization as a condition of employment, school attendance or public service.  Ms. Finn handles immigration cases involving individuals seeking residence or adjustment of their citizenship status in the United States (in an I 601 hearing process), for individuals who cannot comply with federal laws requiring vaccines because of their religious beliefs.  Ms. Finn handles numerous matters from concerned parents, students, health care workers, soldiers and other individuals who want information about their rights to avoid vaccines; and their options to redress injuries caused by vaccines 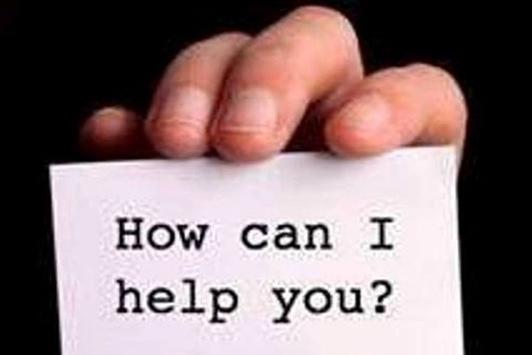 Patricia Finn, Esq.,  is a prominent civil rights  and vaccine injury attorney located in New York who is dedicated to protecting the rights of individuals who are not suitable for vaccinations. Many of the firm's clients have been vaccine injured, others are seeking to opt out of immunizations due to sincerely held religious beliefs that are contrary to the practice of vaccinating.

Children today in New York City are required to received an estimated 65 vaccination by age 15 in order to go to school.  More vaccines than anywhere else in the World, except New Jersey!  For over fifteen years, the firm has successfully defended the rights of parents of school-age children who decline immunizations that are not healthy or appropriate for their children. Health care workers represented by the firm are also being forced to vaccinate or lose their jobs.  Ms. Finn most notably represented Susan Fields, RN in the 2009 emergency vaccine mandate case Fields vs Daines involving a controversial forced vaccination mandate that was withdrawn. The firm represents soldiers, like Hero-Medic Sean Neimi who refused to vaccinate his platoon with an experimental vaccine, and faced Court Marshal.  Medic Neimi was exonerated of the charges and given an Honorable Discharge.  The firm helps expecting parents with birthing plans, and naturalizing citizens in immigration cases (i 601 hearings).  We try and help those who are in the untenable position position facing a vaccine mandate that conflicts with their religious beliefs, or is contra indicated to their health.